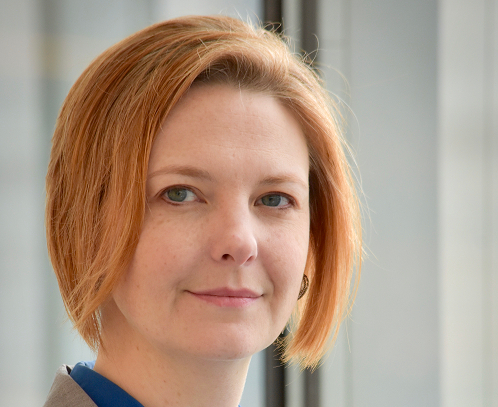 Mind-set refers to people’s beliefs about whether attributes are malleable (growth mind-set) or unchangeable ( fixed mind-set). Proponents of mind-set theory have made bold claims about mind-set’s importance. For example, one’s mind-set is described as having profound effects on one’s motivation and achievements, creating different psychological worlds for people, and forming the core of people’s meaning systems. We examined the evidentiary strength of six key premises of mind-set theory in 438 participants; we reasoned that strongly worded claims should be supported by equally strong evidence. However, no support was found for most premises. All associations (rs) were significantly weaker than .20. Other achievement-motivation constructs, such as self-efficacy and need for achievement, have been found to correlate much more strongly with presumed associates of mind-set. The strongest association with mind-set (r= –.12) was opposite from the predicted direction. The results suggest that the foundations of mind-set theory are not firm and that bold claims about mind-set appear to be overstated.