The New Daily: Julie Exline, a professor of psychological sciences, offered comments on a finding that people who attend religious services at least once a week are significantly less likely to die from so-called “deaths of despair”: “Religious and spiritual struggles—conflicts with God or religious people, tough questions about faith, morality, and the meaning of life—these are often taboo topics, and the temptation to push them away is strong,” said Exline. “When people avoid these struggles, anxiety and depression tend to be more intense than if they faced these struggles head-on.” 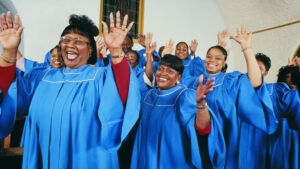