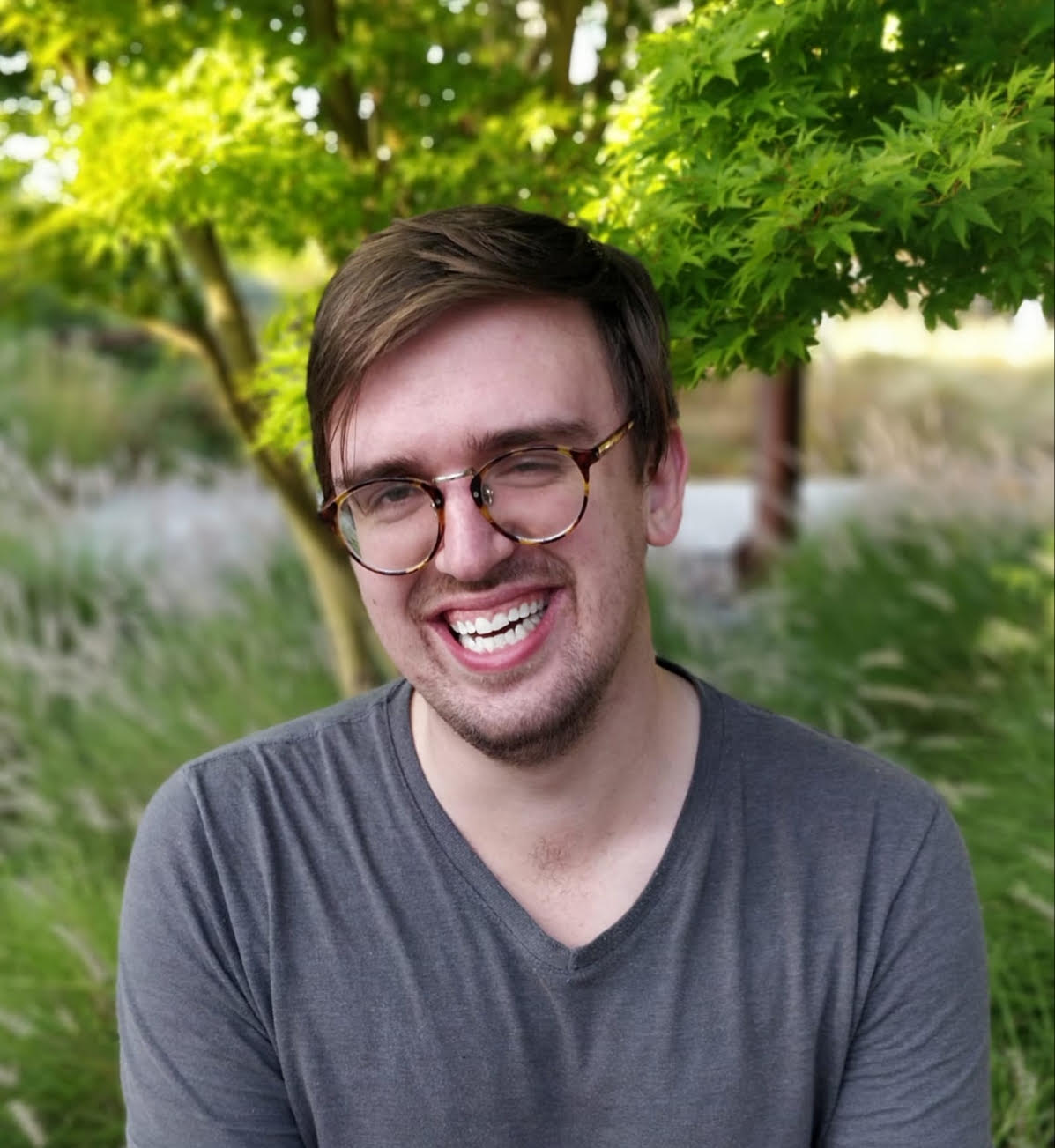 Description: Kyle is a second year PhD student in psychology at CWRU, working primarily in the labs of Drs. Heath Demaree and Brooke Macnamara. Before coming to CWRU, he received his B.S. in Cognitive Science and Biopsychology from the University of Michigan, and served as a full time post-baccalaureate researcher in the labs of Drs. William Killgore and Vinod Menon, at the University of Arizona and Stanford University, respectively. He has studied the effects of psychological stress (i.e., peer pressure, monetary incentives), and physiological stress (i.e., sleep deprivation, mild electric shock) on complex cognitive performance, as well as the effects of domain-specific training and anxiety on neurodevelopmental trajectories in math learning.

At CWRU, Kyle is interested in the application of computational cognitive modeling methods in the study of learning, decision-making, and performance. Areas of interest include risk perception, the learning and maintenance of mental models, demand-accuracy tradeoffs, and the propensity to choke under threat, pressure, and fear. Along these lines, his current work includes:
1. Applications of drift-diffusion modeling in parsing exploration from exploitation behavior in affective decision-making.
2. Discrete motor chunking and its role in sequential motor learning and performance under acute stress and sleep deprivation.
3. Applications of hierarchical Bayesian models and partially observable Markov decision processes in dissociating model-based from model-free learning and decision-making.